Every May 29th the world celebrates the International Day of United Nations Peacekeepers.

This date marks the anniversary of the creation of the United Nations Truce Supervision Organization (UNTSO) in 1948 to monitor the ceasefire after the 1948 Arab-Israeli War, which was the first ever UN peacekeeping mission.

The United Nations Peacekeepers are a force made up of over 120,000 people (though more than a million have served since it first started 72 years ago) from the military services, police forces and various civilian organisations.

The International Day of United Nations Peacekeepers was created to celebrate the people who serve with the force and veterans of the service, to pay tribute to those who have lost their lives trying to make the world a better place through the force and help bring awareness of this force for good in the world.

While many are aware of the Peacekeepers, very few are aware of the long standing missions they carry out.  The current peacekeeper force is created from personal from 125 countries and currently serve in 17 missions around the world. UN Peacekeepers are used to protect and care for civilians, disarm ex-combatants, ensure ceasefires are kept, protect human rights, the rules of law and supporting free and fair democracy. They also work tirelessly to make sure women’s voices are heard  in civilian, military and political life.

This year alone UN Peacekeepers are present in Syria, the Sinai Peninsula, Cote d’Ivoire, Haiti, Liberia, Southern Sudan, Mali and continue to work across the globe on removing landmines and explosives abandoned after wars.

As an ex UN peacekeeper I would like to encourage you to spare time to consider the impact UN peacekeeping missions have played over the last 72 years. The late 20th century would have been vastly worse if not for their efforts. 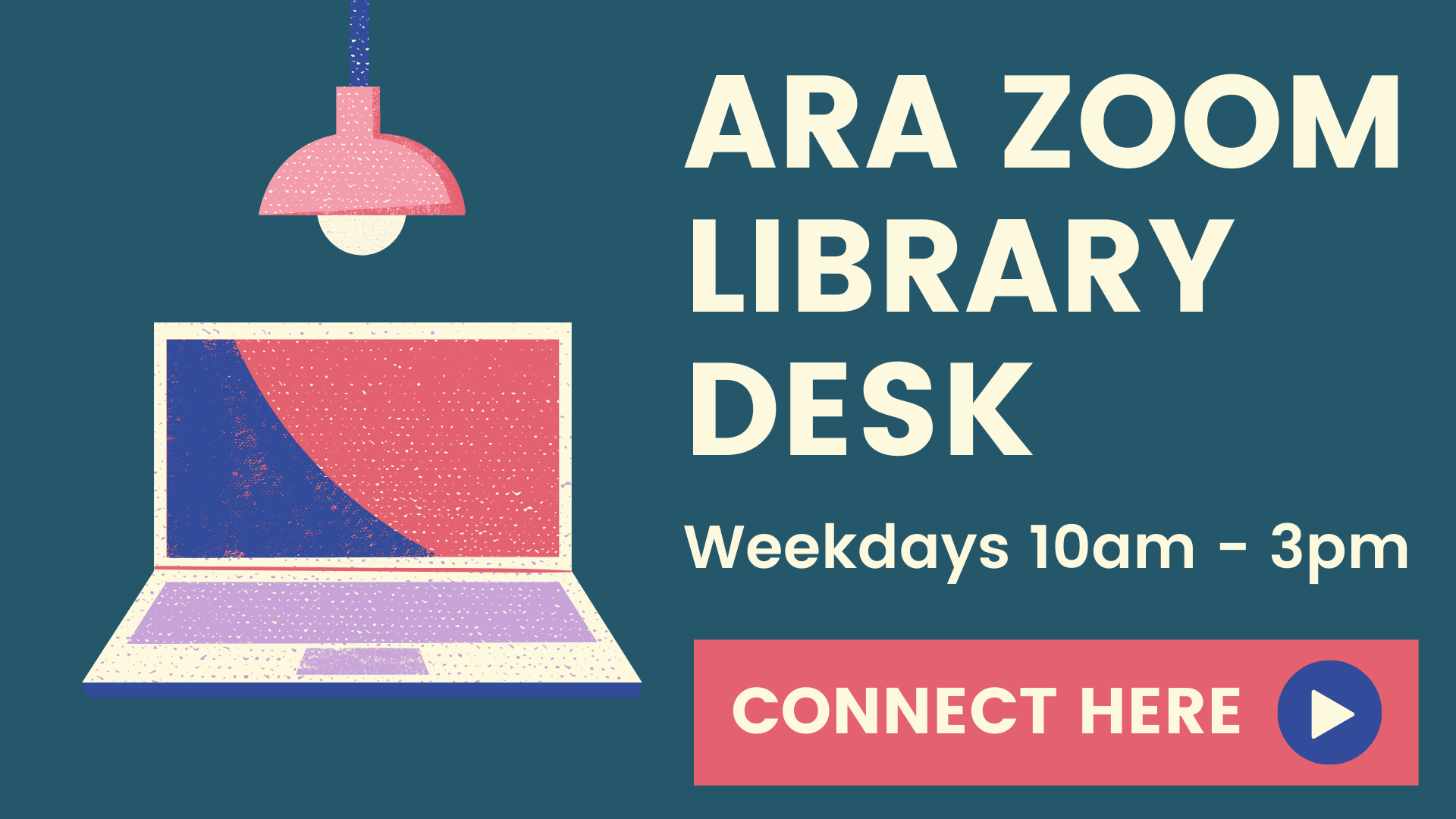